Note for 20th-century linguistics historians: in his introduction to this issue of Penguin New Writing John Lehmann remarks on the number of neologisms that have occurred in the tiny lifetime of the magazine. ‘The last ten years have been an express formative period in the English language, new words, new expressions have become acclimatized in it, influences from the past and influences from across the Atlantic have remoulded its grammar and its rhythms, and a writer has a choice of styles as never before and a subtly more dangerous course to steer between what will in a few years seem dated by merely topical modernity and what will seem affected by deliberate and fashionable archaism’. A claim that could bring forth fruitful investigation, if such language changes really can be detected in such a short time.

William Sansom is back, surely a contender for the author most likely to appear in Penguin New Writing? According to the internet sources he had become a full-time writer since the end of the war, and by 1949 had already won literary prizes. ‘On Stony Ground’ is another of his stories in which the woman is the narrator’s object of desire. His character is written with a hungry awkwardness that cannot make her love him, and invites the reader to feel amused contempt for his subterfuges and inability to sweep anyone off their feet.

It was a joyful surprise to see Eudora Welty’s story here, one I can’t remember reading before. ‘Shower of Gold’ is written in her trademark first-person narrator style, flooding the story with personality , through which the plot is deduced, rather than told. Sweet Snowdie MacLain has been abandoned by her husband, until one day someone comes peeking through her windows when she’s cutting out clothes for her twins on the wooden floor.

Mary Lavin’s story ‘A Single Lady’ is told by an aggrieved spinster daughter seeing her father about to marry their slatternly servant. The lady of the title has been fooled into signing away her mother’s legacy that gives her independence, but ‘A Single Lady’ could be the servant as well. Lavin writes both women’s need for the stability and certainty of the man of the house, who is above all other things a survivor. 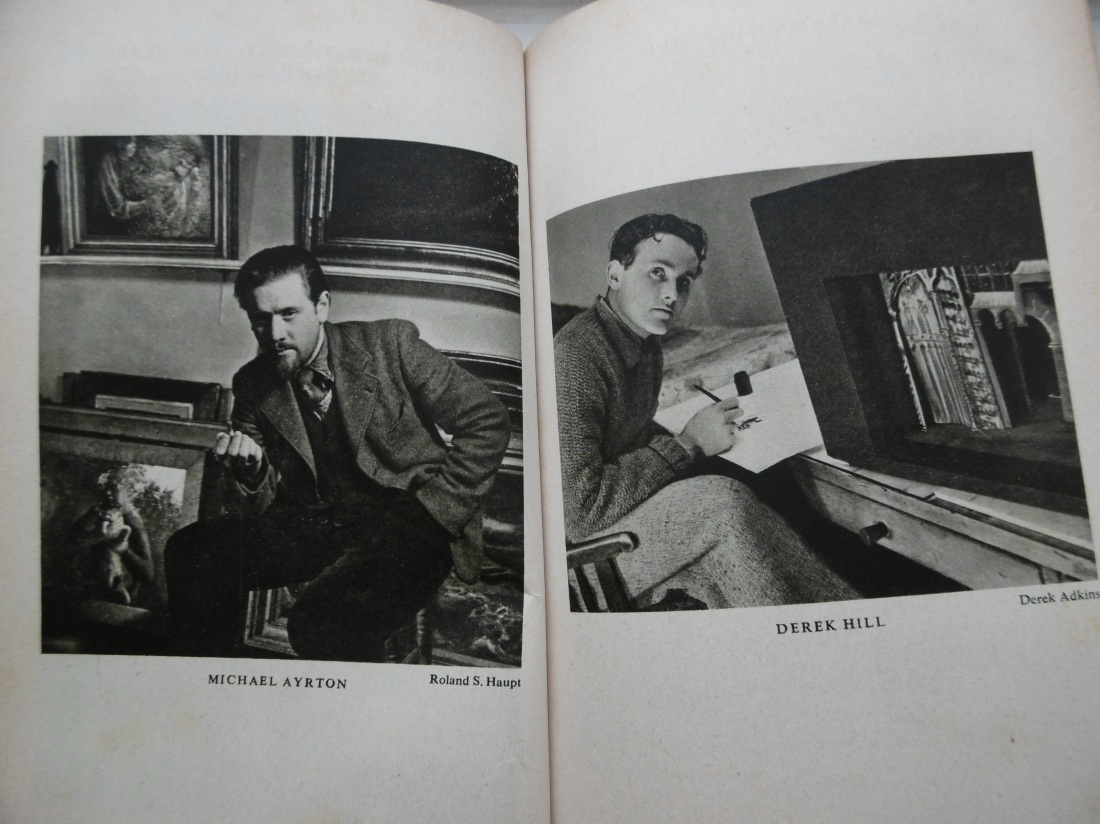 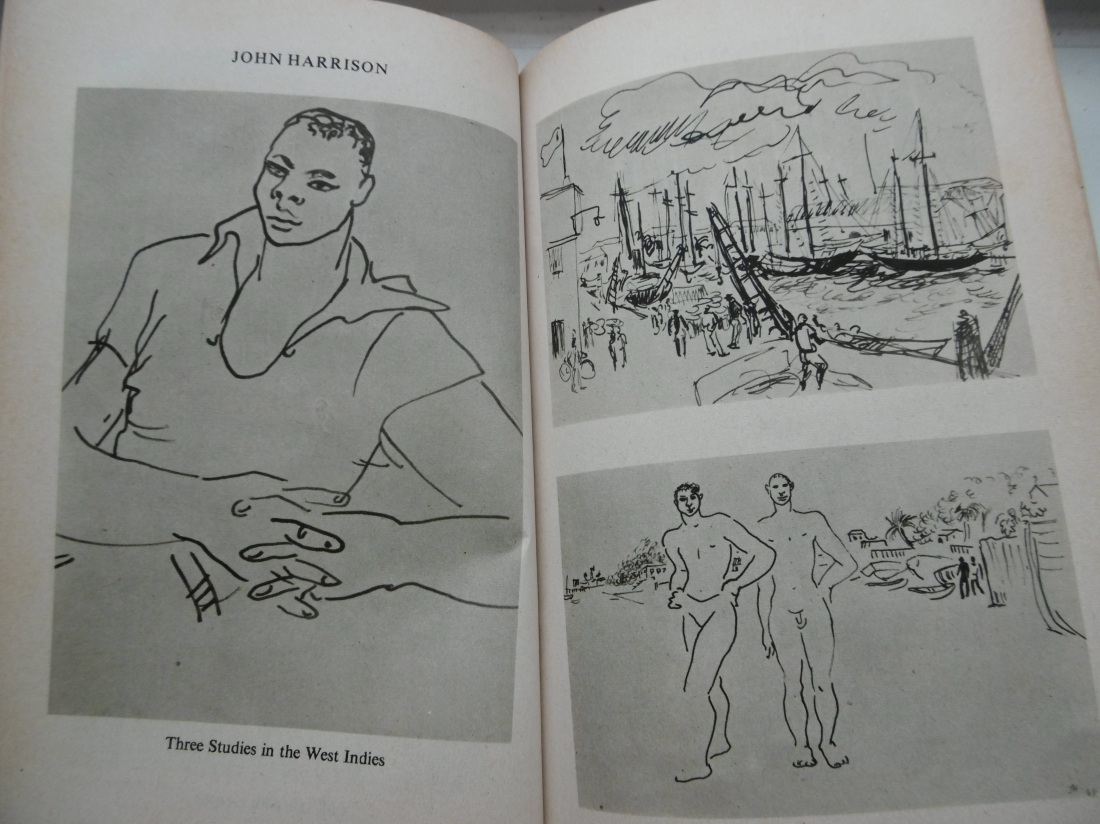 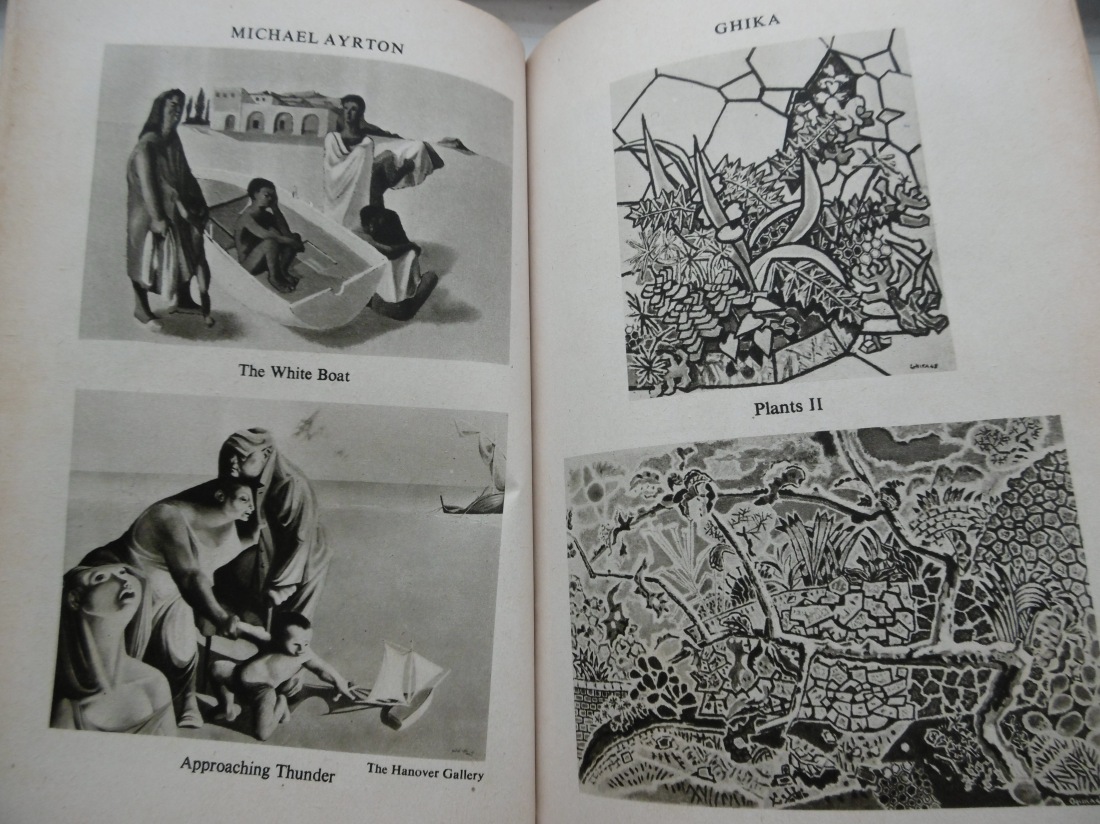 Paintings by Michael Ayrton and Ghika caught my eye, as they say in magazines of the period.

Fred Uhlman’s illustrations to his ‘Moroccan Diary’ signal the return of The Living Moment (see issue 35 for my grumbles about its disappearance). This is a painter’s impression, rather than a self-consciously writerly account, of visiting Fez, Rabat and Marrakesh in 1948, and it’s not an English impression either. Uhlman was German, so the things he sees and comments on are strikingly clear of class-consciousness and the public-school mindset Penguin New Writing normally presents as the default narrative voice.